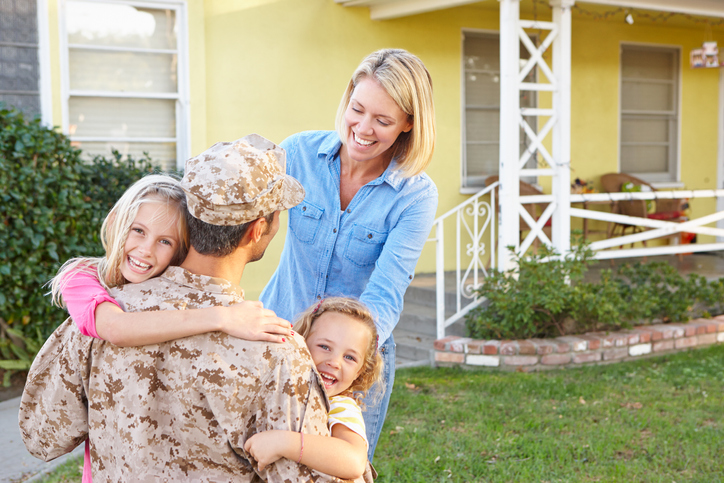 The Leverage of 1031 Tax Deferral is Available to All Investors

As the Internal Revenue Code’s Section 1031 becomes more widely known across the country, many investors are discovering the advantages of 1031 Exchange investing.  Yet, some misinformed investors incorrectly believe that a Section 1031 tax-deferred exchange is a tax avoidance device for large corporations.  This lack of understanding undermines one of the tax code’s most effective components.

The 1031 Exchange, as it is known, has been a part of the Code, in one form or another, since 1921.  A series of judicial decisions in the late 1970s and early 1980s, known collectively as the Starker cases, caused the IRS to create new rules in 1991 that govern 1031 Exchanges today.

These rules mandated, among other things, the 45-day time period to identify up to three parcels of property to be purchased; the 180-day time period in which to complete the transaction; and the use of a Qualified Intermediary to handle the details.

The result has been an explosion in the use of 1031’s as an investment and tax deferral vehicle, particularly in certain regions of the country.  For real estate specialists, the 1991 codifications created a brand new market that, fortunately for everyone, allowed a new class of real estate entrepreneurs to emerge. Many entrepreneurs have taken modest investments and made themselves multi-millionaires.

One such example is that of an enlisted man whom I represented in a 1031 Exchange.  In 1975, while on leave from the Marine Corps, Jack Barnett (not his real name) worked as a croupier in Las Vegas.   Seeing a vacant lot listed at $3,000, he put down $300 in hard-earned dollars, and the seller agreed to finance the $2,700 balance.  The next year Jack took the same trip to Las Vegas, visited his lot, and found the neighboring one for sale by the same seller and at the same price and terms. So he bought the second lot, too.

In 1986, Jack was offered $30,000 each for his Las Vegas lots, giving him $60,000 to invest in other real estate.  That, however, would make him liable for approximately $15,000 in capital gains taxes if he sold the lots outright.  Upon my instructions, Jack decided to use a 1031 Exchange investing strategy to defer taxes and leverage the full proceeds.  His Realtor found two duplexes at $30,000 each.  Jack’s buyer purchased the two (2) duplexes and then exchanged them for Jack’s two (2) lots, thereby completing a simultaneous exchange.  Jack later refinanced his duplexes for $42,000. With the $40,000 cash left after closing costs, he purchased a $225,000 warehouse.

Jack still owns the two duplexes, now valued at $250,000 each. His net worth is close to $6.9 million.  If both he and his wife were to die today, their combined estates would owe no estate taxes. All of this began with a pair of $3,000 lots, each purchased for only $300 down.

There are many similar stories to be told by patient and savvy investors who use 1031 Exchange investing strategies.  Today, the investor does not have to complete a simultaneous exchange, as in the example above.  Instead, investors can sell their relinquished property, have the proceeds delivered to the Qualified Intermediary, and close on purchasing the replacement property up to 180 days later.

Still, large sums of money are left on the table every year by taxpayers and real estate professionals who remain unfamiliar with this wonderful tax tool.  This unfamiliarity on the part of brokers, lawyers, accountants, and investors results in the untapped potential for investment opportunities, tax savings, and commercial real estate development.

1031 Exchanges – Great for Investors, Great for the Economy

Section 1031 Exchanges do wonders for the economy: they spur development, generate jobs, create wealth, and allow an individual to increase his or her net worth.  They do not deprive the Treasury of tax revenue; they merely allow investors to defer their capital gains taxes, not necessarily avoid them.   Of course, with appropriate estate planning, estate taxes may be avoided, as shown above.

While policymakers and tax experts wrestle with reforming the tax code to make it fairer and simpler, Section 1031 stands as an example of a tax policy that really works.  It permits those investors, even with modest amounts of capital, to transform themselves into financially successful and secure people, with positive ripple effects throughout the economy using 1031 Exchange investing.

This article should not be considered tax, accounting, or legal advice.  Readers are urged to seek advice from their accounting or legal professional before taking action.