Two Properties Exchanged for One Property of Lesser Value 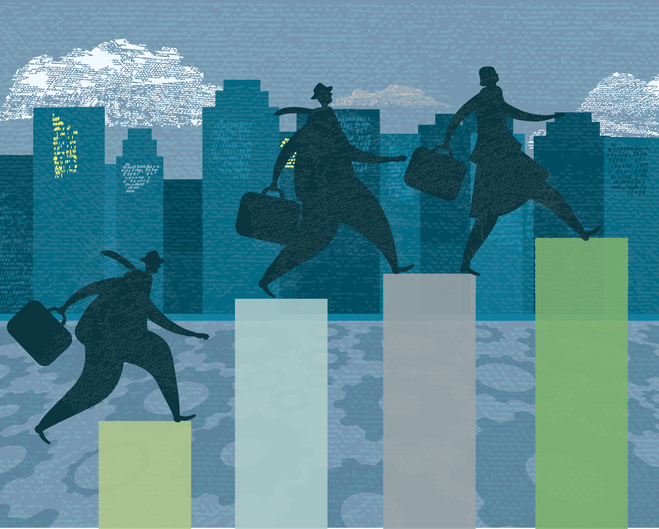 FACTS–A very bright client of ours purchased two different properties a number of years ago.  These two properties were in a developing area of Miami-Dade County.  Additionally, both of these lots had neighboring properties that were raw acreage.  These two (2) properties are now within a few blocks of a major shopping center.  She transacts two (2) different Section 1031 exchanges.  One for the $2.8 million dollars to purchaser # 1 on lot # 1.  The other property is transacted for $2.1 million dollars to purchaser # 2 on Lot 2.  She has now done two (2) different Relinquished Property 1031 transactions.  Together she has sold properties totaling $4.9 million.  She used the proceeds from both of her sales (1031 transactions) to purchase one (1) Replacement Property for the sum of $4.7 million dollars.  She had to replace, if she did not want to pay any tax on her profits, properties totaling $4.9 million dollars.

LESSONS LEARNED—She did two (2) separate 1031 transactions and Liberty 1031, LLC, as her Qualified Intermediary, received approximately $4.9 million dollars into it’s Trust Account.  BUT, she only obtained $4.7 million dollars of Replacement Property.  For this example, let’s assume she had no costs on the sale and that she had originally paid $400,000.00 dollars for both of the Relinquished (sold) properties.  That means that on paper, she had a $4.5 million dollar total profit ($4.9 million less $400,000 = $4.5 million).  The taxpayer must purchase Replacement Property of equal value or more if they want to defer all of their profit.  In this case, she was $200,000 short on the purchase (Replacement) side of the 1031 transactions as she only purchased $4.7 Million worth of Replacement Property.  She will have to pay the long-term capital gains tax on the $200,000.00.  As these were undeveloped lots that she had owned, there was no depreciation recapture tax and as a result, there was nothing to depreciate.  The tax on $200,000.00 will be $40,000.00.  BUT, because she did her two Section 1031 Tax Deferred Exchanges, she has deferred $900,000.00 in taxes.  Pretty good result!! Also note, the Exchanger can combine two (2) or more exchanges and purchase one (1) Replacement Property, as long as all of the time-lines (45-day rule and 180-day rule) are complied with.

ShareTweetPin itShare
Previous
Disaster Relief and 1031 Exchanges
Next
Converting an Apartment Building Into a Condominium – Is This a Viable 1031 Exchange Procedure?